Background: Previous studies primarily focus on the effect of sexually transmitted infections (STIs) in HIV at-risk persons on sexual HIV acquisition risk; little consideration has been given to other non-STI genital ulcerative and inflammatory (GUI) abnormalities, or to the GUIs of HIV+ sexual partners. Information on the effect of multiple concurrent GUIs in both the donor and recipient on HIV transmission risk is scarce. This study examines the role of multiple GUIs, measured in both sexual partners, on women's HIV acquisition risk.

Methods: HIV serodiscordant heterosexual couples enrolled through couples' voluntary HIV counseling and testing (CVCT) were followed longitudinally from 1994-2012 with censoring at ART initiation, death/separation within the couple, or loss to follow-up. This analysis is restricted to couples where the man was the HIV+ partner (M+F-) and incident HIV infections were genetically linked to the study partner. HIV-negative partners were re-tested every three months for incident HIV infection. Indicators of GUI measured at study visits in both partners included: discharge, inguinal adenopathy (IA), bacterial vaginosis (BV), Candida, Trichomoniasis, ulcer, erosion/friability of the cervix/vagina, and smegma. Multivariable Cox models evaluated associations between GUIs and time to HIV infection, adjusting for age, viral load, and time enrolled. 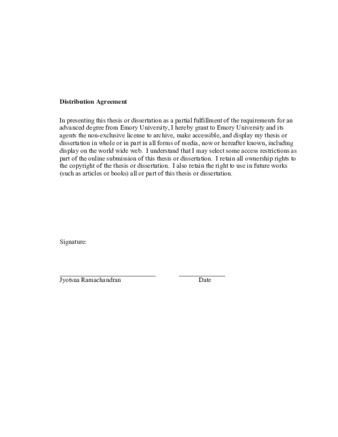