Background: People living near a chemical plant south of Parkersburg, West Virginia were exposed to perfluorooctanoic acid (PFOA) - primarily through drinking water - for more than 50 years, starting in the early 1950s. Some previous studies have reported associations between PFOA exposure and stroke risk factors hypertension and uric acid, but these studies have been cross-sectional, making causal inference difficult.

Methods: Study participants completed surveys in 2008-2011 regarding medical history, health-related behaviors, occupational history, and demographics. Cox proportional hazards models were used to compare the hazard of cerebrovascular accident in relation to time-varying lifetime-cumulative PFOA exposure estimates. Retrospective analyses included person-time potentially as early as 1952 through the year of the last survey, first CVA, or death (whichever was earliest). Prospective analyses included person-time after 2005-2006 in a similar fashion, conditional on not having had a CVA up to 2005-2006. All models stratified on birth year and controlled for hypertension, diabetes, gender, education level, smoking, and alcohol consumption.

Results: Of the 32,254 participants in the analysis, 1,596 self-reported CVA, of whom 919 had this self-report validated through a review of medical records. In retrospective analyses of validated CVA, compared with the lowest quintile of lifetime-cumulative exposure, the subsequent quintiles had hazard ratios of 1.39, 1.36, 1.45, and 1.13, respectively. When lifetime-cumulative exposure was modeled as a continuous variable with either log-linear or linear form, there was no suggestion of a positive trend. In prospective analyses, the same hazard ratios were 1.07, 1.07, 1.18, and 0.87, and, again, there was no suggestion of a positive trend.

Conclusions: The intermediate ranges of lifetime-cumulative exposure to PFOA saw a modestly elevated risk of CVA compared with the low and high ranges. The absence of a positive dose-response relationship suggests it is unlikely that PFOA exposure within the ranges observed in this study leads to CVA. 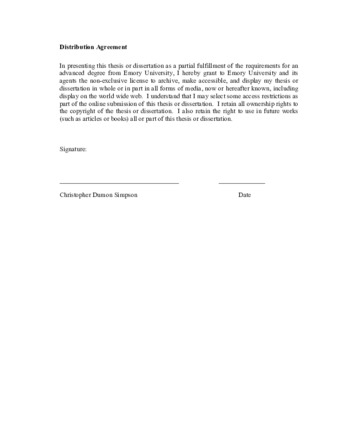