Evidence is mounting that economic globalization has had a detrimental effect on intrastate inequality, especially in industrialized nations. One possible causal mechanism by which to explain this relationship is the declining bargaining power of labor and, particularly, organized labor. This work argues that as a result of trade competition and the threat of outsourcing, trade unions are less capable of demanding wages, benefits, and job security from employers. Furthermore, unions will respond to declining bargaining power by augmenting their lobbying efforts for human capital and infrastructure investments as a means of fortifying labor's relative position in negotiation, and thus its ability to demand compensation and job security. Furthermore, it is argued that unions will increase their pressure on the government for unemployment insurance to offset declining security in the marketplace.

A two stage methodology is adopted to evaluate the validity of this theory. Panel data from 30 industrialized nations supplies evidence that globalization diminishes the effect of union strength on compensation and some types of employment protection, while increasing the positive impact of trade unions on investment in training, infrastructure, and unemployment insurance. Following this statistical analysis, unions in two sectors of the British economy, manufacturing and construction, are examined to show that these effects are a conscious decision on the part of union leaders and that they are indeed the result of globalization.

Collectively, the evidence suggests that globalization is indeed causing unions to emphasize productivity in their demands for compensation. Furthermore, the cross-national analysis provides support for the claim that unions are pressuring the government for increased social spending to support of the working class during periods of unemployment, though the micro foundations could not be established in the case study. Contrary to theory, it appears that unions are still pushing for government employment protection, perhaps even more than employment insurance, as a consequence of globalization. Finally, the case study makes apparent that trade unions have a number of other policy responses at their disposal which theory does not take into account.

The Inequality of Bargaining Power 4

Globalization Has Gone Too Far 6

Case Study: A Manufacturing Union in the United Kingdom 46

Labor in Defense: A Brief History of the British Labor Movement 51

Labor in Dispute: Strike Behavior Since 1972 55

Labor in Dialogue: A Decade and a Half of Testimony 58

Conclusion: There is [Still] Power in a Union 77 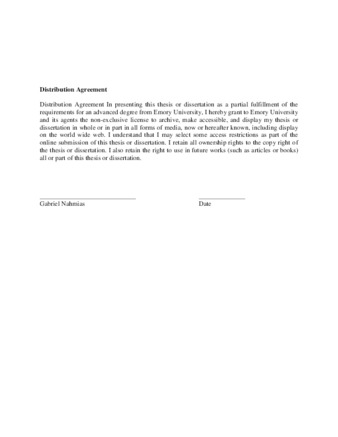