Traditional historical-critical interpretations of Hosea 1-3 usually describe a heartbroken Hosea hurt by his cruel wife, and feminists have challenged the androcentrism of such interpretations and of the text itself. Critics in both camps, though, often view gender as a binary and assume heteronormativity, but I aim in this paper to deconstruct the gender structures of the prophecy, arguing in conversation with traditional, feminist, and queer criticism, while drawing on insights from queer theory. By employing a queer reading, I assert that gender in the marriage metaphor of these chapters is unstable and characters often destabilize themselves. I show the instability of gender by looking specifically at three personas in the metaphor: the men, the woman, and Yahweh. First, the depiction of Hosea's male readership as a promiscuous woman is a method not only for revealing their apostasy from Yahweh worship to Baal worship, but also as a way to shame them by feminizing them. Using the trope of the promiscuous woman to describe them affronts their status as males, who should be naturally superior to women according to the thinking of the time. Second, Gomer as a character is in turn masculinized by her role as the representative of a body of males and thus is erased as she becomes the mere window through which the reader sees the accused males. The female's voice, then, becomes indistinguishable from the male's as he tries to exclude what has been a part of him all along. Finally, this marriage metaphor also challenges Yahweh's masculinity, but the irony is that Hosea 1:2 reveals that it is Yahweh himself who initiates the metaphor, thus making Yahweh the challenger of his own masculinity.

Results of a Queer Reading

The Identity of the Female

The Female as Object

The Female as Subject

The Female as the Male

Yahweh Undermines His Own Masculinity 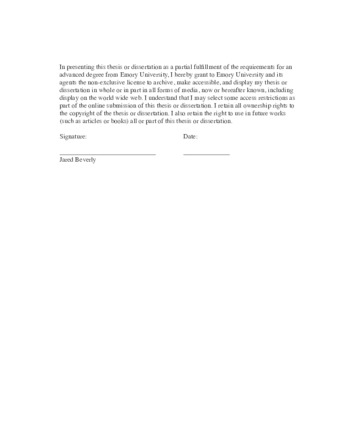