Purpose: This research evaluates whether religious affiliation and the degree of religiosity are significant predictors of mental health help-seeking behaviors in the general US population.

Methods: Cross-sectional survey data were used from The National Comorbidity Survey Replication (NCS-R). Analyses were restricted to respondents with at least one CIDI/DSM-IV diagnosed disorder over the previous 12-month period. All analyses were conducted using SAS and SUDAAN survey procedures to account for the complex sample design and weighting of the NCS-R. Four multiple logistic regression models were estimated, one for each exposure of interest (religious affiliation and religiosity) and one for each outcome (perceived need for mental health services and reason for not wanting mental health services).

Results: Compared to the reference category of no religious preference, Catholics were the only religious affiliation that had a significant difference in perceived need (OR, 0.57, 95% CI, 0.37 - 0.86). People over 50 years old were significantly less likely to perceive a need for mental health services while people of black and Hispanic races were significantly more likely to perceive need for services. In the model of perceived need regressed on religiosity, religiosity was not a significant predictor yet being female and older were.

A sub-analysis among participants who did not perceive a need for mental health treatment showed that mainline Protestants (OR, 0.39, 95% CI, 0.23 - 0.67) and fundamentalist Protestants (OR, 0.39; 95% CI, 0.17 - 0.92) were significantly less likely to believe in the inefficacy of counseling rather than to have low perceived need.

The last multinomial regression model showed religiosity was not a significant predictor of reason for not seeking help. People with moderately and highly severe mental illness were significantly more likely to want to handle the problem on their own or to not believe in the efficacy of counseling as compared to those having low perceived need.

Conclusions: Overall, religiosity and religious affiliation are not strong predictors of perceived need and reasons for low perceived need. Other factors such as age, sex, race and disorder severity may be more important predictors of help-seeking behaviors than religion. 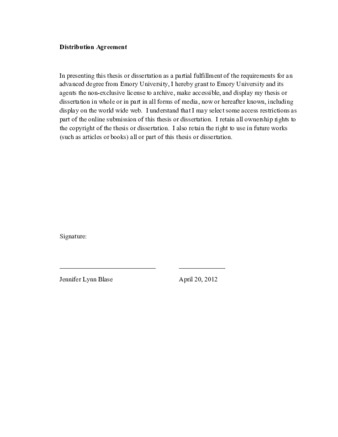