Pre-exposure prophylaxis (PrEP) is a promising biomedical prevention method aimed at reducing human immunodeficiency virus (HIV) incidence for high risk populations like Hispanic/Latino men who have sex with men (MSM) in the United States. In order to increase uptake of PrEP, a robust understanding of the characteristics of Hispanic/Latino MSM and their awareness of, willingness to use, and use of PrEP is warranted. An annual, cross-sectional survey of MSM was conducted online in 2013 and 2014. Multivariate logistic regression models selected using a backwards elimination procedure were used to assess the characteristics of 1,446 Hispanic/Latino, HIV-negative MSM in relation to their awareness of, willingness to use, and use of PrEP. Awareness, willingness, and use increased with study year. Sexual health and HIV risk behavior including diagnosis of a bacterial STI in the last 12 months and number of sex partners were associated with awareness, willingness, and use of PrEP while sociodemographic characteristics including insurance type and education level were associated with awareness. Although 55.1% of participants were aware of PrEP and 78.5% reported willingness to take PrEP, only 5.5% reported usage. Increasing access to HIV and sexual health services, enhancing health care provider knowledge of PrEP, and encouraging serodiscussion may help facilitate increased uptake to PrEP among Hispanic/Latino MSM.

Table 3: Associations between participant characteristics and willingness to use PrEP among 1,098 HIV negative Hispanic/LatinoMen, The American Men's Internet Survey (AMIS) 2013-2014 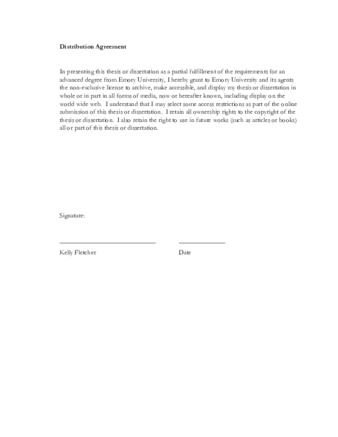