The objective of this analysis was to understand the association between residence in U.S.-Mexico
border region of Texas and TB and HIV coinfection. Globally, human immunodeficiency virus (HIV)
is the leading contributor to the tuberculosis (TB) epidemic. In the United States the TB epidemic
disproportionately affects foreign born; Mexican-born were the largest proportion of foreign born
TB cases in 2010. The border region between the United States and Mexico is a socially and
demographically unique region of the country with many potential risk factors for TB and HIV. This
analysis used Texas statewide TB surveillance data from 2000 through 2010. Multivariable logistic
regression was used to test the association between border residence and TB and HIV coinfection
while controlling for a number of sociodemographic risk factors. Of 11,282 TB cases, 14.22% were
infected with HIV at the time of TB reporting. TB cases reported in the Texas border region were
significantly less likely to have concurrent HIV infection. Males, African Americans, injection and
non-injection drug users, unemployed persons, and people age 30-49 are more likely to have
concurrent TB and HIV infections. The large proportion of reported TB cases with unknown HIV
status in Texas indicates that HIV screening in TB patients could be improved, and ongoing efforts
to reduce TB and HIV coinfection in the border region should be continued, supported, and
expanded. 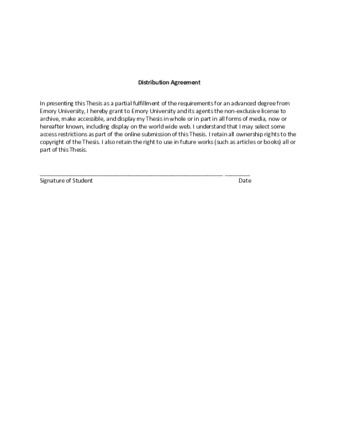