CHAPTER I: BACKGROUND AND LITERATURE REVIEW 1 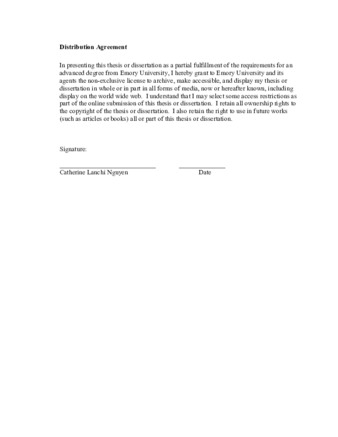