Introduction: Affecting approximately one percent of the world's population, schizophrenia is a debilitating, psychiatric disease whose exact cause is unknown. There are many genetic and environmental etiologic theories behind schizophrenia. The present study examines a genetic-environmental interaction theory by gathering prepulse inhibition (PPI) and other startle response data as well as blood plasma samples on a group of schizophrenic cases and healthy controls. Prepulse inhibition is a type of endophenotype (quantitative, trait-related deficit in cognitive functioning) that could possibly be the key to linking an environmental exposure, such as the parasite Toxoplasma gondii, to a genetic susceptibility.

Methods: Forty-three schizophrenic patients from the Atlanta VAMC and sixy-one controls from the Atlanta community were sampled for this study. Each subject was put through a sensorimotor gating study to collect startle response data and had their blood drawn through standard methods. Hierarchically well-formulated, multivariate linear regression models were constructed to examine the effect of the main exposures, patient status and Toxoplasma exposure, on the startle outcome data. The R² statistic was used to measure the proportion of the variation in the dependent variable accounted for the by independent variables. P-values were also calculated to determine the significance of each term in each regression model.

Results: There were a total of nine Toxoplasma seropositive subjects in the study, two cases and seven controls. Overall, the regression models all had low R2 statistics. The models with PPI as the outcome showed significant beta values in the covariates age and African American race. The patient status and Toxoplasma variables were closest to significance in the models with PPI at the interstimulus interval of 120 ms as the outcome.

Conclusions: Future studies will need a larger sample size to establish a significant difference between cases and controls for Toxoplasma seropositivity. Promising findings occurred with the 120 ms PPI outcome due to the large effect sizes of patient status and Toxoplasma variables that both showed trends towards deficits in PPI. These trends are consistent with the literature. Future studies with a larger sample size will need to focus on this interstimulus interval to reveal a significant association. 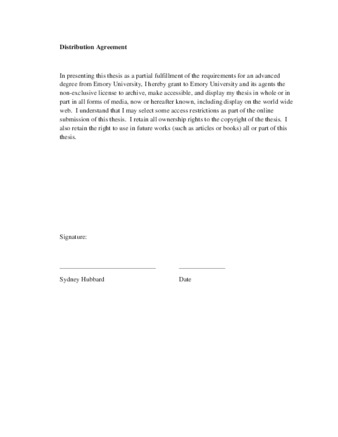