Muslims in America are faced with mounting terrorizations from both private actors and the United States government. Still, Muslim Americans are caricatured as a rising homegrown threat and criminalized accordingly. This criminalization is a distinct subcategory of Islamophobia that requires a working definition and a criminal justice perspective to combat the disproportionate and aggressive targeting of Muslims through policing, prosecution, and imprisonment tactics. This paper argues the importance of invoking the term “criminalization of Muslims” as a tool to define and frame this abuse of Muslims by the criminal justice system. Likewise, this thesis contends that the policing, prosecution, and imprisonment practices and tactics used against Muslim individuals and communities must be viewed as a criminal justice problem in order to protect and support Muslim Americans going forward. The criminalization of Muslims operates within the adversarial criminal justice system and thrives through false theories of radicalization and homegrown threats connected with the Muslim identity. It is a distinct subcategory of institutionalized Islamophobia that has permitted the violation and desecration of Muslim Americans’ civil liberties and religious life by the state. Manifestations of the criminalization process – preventative policing, unjust prosecutions, and inhumane confinement – are reflective of broader problems within the US criminal justice system. Much like the failed War on Drugs, the War on Terror touches criminal justice reform issues such as mass incarceration, police reform, discriminatory profiling, sentencing reform, and solitary confinement. Criminal justice reform advocates and Muslim communities must continue to increase their awareness and advocacy efforts regarding such criminalization targeting Muslims. 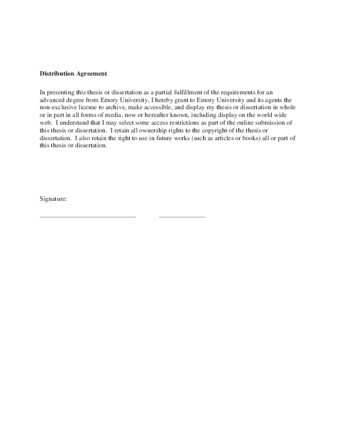