Malaria is responsible for over 200 million cases and nearly half a million deaths annually. The successful implementation of control measures resulted in a significant reduction in transmission in the past few years. However, these epidemiological changes created a challenge for future elimination efforts because identifying areas of active transmission is more difficult due to an increase in the prevalence of asymptomatic infections and lack of treatment-seeking behavior. The increase in resistance of parasites to anti-malarial drugs and mosquitoes to insecticides have further complicated control efforts. While one malaria vaccine, RTS,S/AS01 (Mosquirix) has been approved for use in Europe, efficacy remains low at ~30%, and protection wanes rapidly. Therefore, there is a need for new vaccines and tools for determining areas of active transmission.

The failure of RTS,S to induce long-lived efficacy has been attributed to a lack of CD8+ T cell responses which are required for parasite clearance during the pre-erythrocytic stage. Based on the evidence that viral vectors are efficient platforms for the induction of CD8+ T cell-mediated immunity, we assessed the immunogenicity of a novel simian adenoviral vector (SAd36) encoding a chimeric multi-stage Plasmodium yoelii vaccine candidate. We demonstrate that the SAd36 vector can replace the human Ad5 vector, to which there are high levels of pre-existing immunity in adults, without compromising CD8+ T cell immunogenicity. The robust CD8+ T cell responses induced by recombinant SAd36 translated into a lower parasite load in mice following infectious challenge. Additionally, the T cell immunogenicity of the SAd36 vector can be enhanced further through the addition of a signal peptide derived from the murine IgGκ light chain in the adenoviral transgene.

Transmission-blocking vaccines (TBVs) offer an alternative strategy to achieve malaria control by eliciting antibodies that interrupt transmission in the mosquito. The post-fertilization antigen P25 is an attractive TBV target as it mediates several functions essential to parasite survival, but P25 is poorly immunogenic in humans. Here we report that a chimeric P. vivax Merozoite Surface Protein 1 (cPvMSP1) reported by our group is able to function as a carrier protein for P. vivax P25, inducing long-lived plasma cells and improving the durability and magnitude of antibody responses capable of blocking the transmission of P. vivax field isolates in direct membrane-feeding assays.

Serological assays can provide population-level infection history to inform elimination campaigns. Here we use multiplex antigen detection assays to evaluate cPvMSP1 for its ability to capture IgG from naturally exposed US travelers with known infection status from all four human Plasmodium species. We observed increased assay signals for the cPvMSP1 compared to the native recombinant PvMSP1, suggesting increased sensitivity. Regardless of infecting species, a majority of sera from malaria patients exhibited high assay signals to cPvMSP1. Therefore, a serological assay based on cPvMSP1 has a great potential for the development of sensitive surveys that may support malaria elimination efforts. 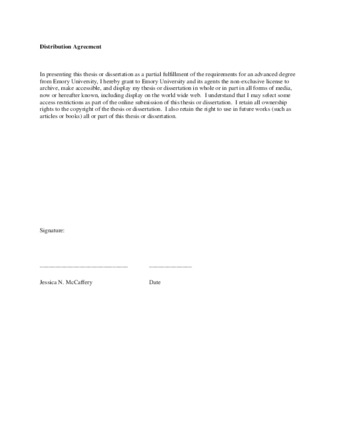