Background: Within the United States, disparities in HIV prevalence among the three major
racial/ethnic groups (white, blacks and Hispanics) are striking. The pattern of disparities,
with blacks and whites at the extremes and Hispanics in the middle, extends across risk
groups and geographies. In an attempt to explain these disparities, recent analyses have
found statistically identical HIV prevalence rates among heterosexuals in urban settings
when races live under the same impoverished conditions.

Objective: This analysis aimed to use publicly available data to further explore associations
between poverty, race and HIV in the United States.

Methods: We used national HIV surveillance data and other publicly available data to
examine the interaction between race and poverty on county level HIV prevalence by
urbanization. A negative binomial model, stratified on urbanization, was constructed with
race-specific county-level HIV prevalence rate as the outcome and race, poverty and other
social determinants of health as covariates. Prevalence rate ratios (PRR) were calculated for
black and Hispanic populations, relative to white populations, at each level of urbanization
and for various levels of poverty.

Results: The results indicated that poverty is associated with HIV prevalence only in major
metropolitan areas. In non-urban areas, poverty was not associated with HIV prevalence.
High levels of poverty eliminated or attenuated racial/ethnic disparities only in counties
belonging to major metropolitan areas. Additionally, the relationship between HIV
prevalence and poverty varied by race, with blacks having a stronger association that either
whites or Hispanics.

Discussion: High poverty may explain HIV prevalence rate disparities in major metropolitan counties.
However, outside of these counties, other factors, including sexual networks, must be
examined to explain racial/ethnic rate disparities. These results indicate that future HIV
prevention efforts must consider both location and race. 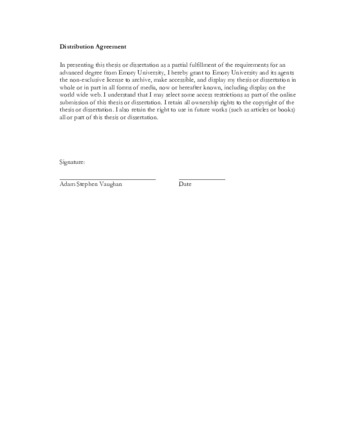