Background: Crohn's disease (CD) is a chronic, relapsing and remitting, inflammatory disease that affects the small bowel and/or colon. Recent studies have identified the role of antimicrobial and autoimmune antibodies in characterizing disease phenotype, location, complications and severity among Caucasians with CD. Despite these advances, very little is known about the nature of CD among African Americans (AA). This study will explore the relationship between serological antibodies and disease phenotype in AAs with CD and assess for their interaction with % African ancestry.

Conclusions: Anti-OmpC is an independent risk factor for surgery in AA. There is no interaction between % African ancestry and serological levels, however we had inadequate power to investigate this hypothesis. The diagnostic value of serological antibodies may vary significantly among different ethnicities and, therefore, should be interpreted differently in AA compared with Caucasians. 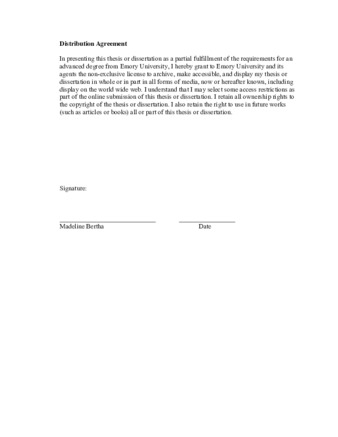