Host switching, in which an infection by a pathogen in a novel host results in sustained
transmission, is an infrequent phenomenon yet is responsible for viral zoonoses that have caused
many emerging infectious diseases in humans. RNA viruses of the Lyssavirus genus, including
the Rabies virus, are found in bat host reservoirs, and the frequency and risk factors for host
switching among these associations have not yet been characterized. Since the lyssaviruses
diverged after their hosts speciated, a history of cospeciation can be rejected, and instead this
study distinguishes between host tracking, in which host and pathogen divergences are tied to
each other, and host jumping, which describes switches that are not constrained by host
phylogeny. The study aims to identify host jumps in lyssavirus history and to characterize the
influence of genetic and geographic distance between hosts as determinants of successful host
jumping. Lyssavirus and bat host phylogenies were generated in BEAST v1.5.2, and host jumps
were identified in TreeMap v2.02β. Genetic distances between hosts and overlap of geographic
bat ranges for identified host jumps were then compared to the same distances for random
pairings of hosts. Eight host jumps were identified to explain the current host-virus associations.
Genetic similarity between donor and recipient hosts does not appear to constrain successful host
jumping. Host jumps occurred between both closely related and more distantly related hosts, and
the genetic distances between hosts of identified jumps were not significantly smaller than those
for random pairings of hosts. Conversely, host jumps were more common between hosts with
greater overlapping ranges, and hosts involved in jumps generally shared similar foraging and
roosting habitats. While genetic similarity may also have an impact, these results suggest that
geographic proximity to new hosts and the number and intensity of contacts between bat species
are the driving factors in host jumping events. 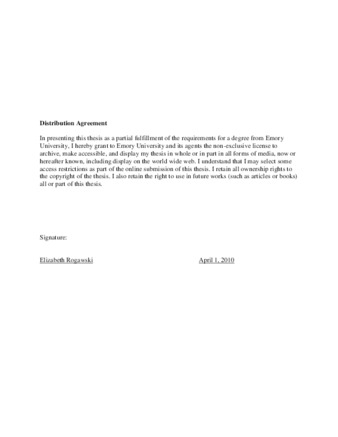