Using data from the 2008 Japan General Social Survey, this paper studies the correlation between Japanese adults' animation (also known as "anime") viewing habit and likelihood of marriage. As a pop culture product, animation plays an important role in the social life of Japanese people by introducing new life choices and gender roles to its audiences, which may further change their preference on marriage. This study finds that animation consumption is positively correlated with Japanese females' likelihood of marriage but is not correlated with marriage of Japanese males.

Table 1: Sample Means and Standard Deviations of All Variables, by Gender and Fertility. 28

Table 5: Summary Results of Robustness Check on Samples with No Children. 34

Table 6a: Summary Results of Falsification Test on Females. 35

Table 6b: Summary Results of Falsification Test on Males. 36

Appendix 2: Animation Theme Categorization Based on Story of Main Characters. 48

Appendix 3: Common Traits of Males and Female Characters in Animations. 48

Appendix 6: Full Results of Robustness Check on Samples with No Children. 52

Appendix 7a: Full Results of Falsification Test on Females. 54

Appendix 7b: Full Results of Falsification Test on Males. 55 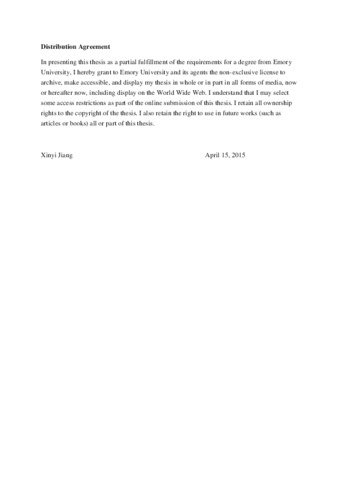