Sanctuary is a foundational concept in our Christian tradition. Oppressed and marginalized people of God have been seeking sanctuary, places of refuge and safety, since some of the earliest narratives in our Holy Scripture. But in this twenty first century first-world context, Scripture seems to be losing its appeal. There is a general agreement among both scholars and mainline clergy that the Bible is increasingly losing its authority as a centerpiece of Christian daily devotion and pastoral refuge; scripture is no longer a primary source of sanctuary for the general Christian population. But that does not mean that spiritual sanctuary is no longer needed.

This paper argues that appearances to the contrary notwithstanding, Scripture can still serve as a source of sanctuary for the people of God in a times of great distress, and especially if the biblical stories can be heard as a long lost family narrative; like Ancestry.com for God’s family tree.

This paper explores the relationship between three communities of people seeking sanctuary more than two millennia apart: (1) the remnant left in Judah after the Babylonian invasion as recounted in the book of Jeremiah chapters 40-44, (2) undocumented immigrants of color in the United States of America after the presidential election in 2016, and (3) progressive Christians who, after the 2016 election, immediately felt themselves to be culturally marginalized, politically disconnected, and as virtual aliens in the land where they once felt that they belonged. All three communities seek sanctuary in the word of God. The remnant seeks God’s word to direct them in their existential distress, contemporary undocumented immigrants seek sanctuary in Christian churches, and progressive Christians who offer such sanctuary do so in response to their own feeling of political alienation and according to the biblical warrant to welcome the stranger, especially the stranger in need. May the conversation between these communities offer new ways in which the Word of God can provide sanctuary for the people of God. 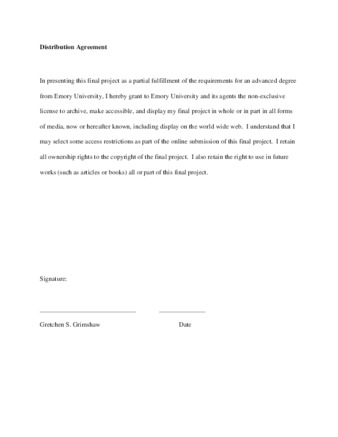