OBJECTIVE: The objective of this study is to describe the survival experience of confirmed symptomatic MERS patients in the Kingdom of Saudi Arabia from July 2012 to December 2015 and looking for factors that are significantly related to their survival experience.

METHODS:The dataset for this study was received from Saudi's Ministry of Health (SMoH), department of public health for the period of 2012 to the end of December 2015. Descriptive analysis and Cox Proportional Hazards Model were applied to address the relationship between the survival of the patients and the variables of interest.

RESULTS: There were 1128 confirmed symptomatic MERS cases reported to SMoH from September 2012 to the end of December 2015 (48.67% mortality rate). Several factors were associated with mortality of confirmed symptomatic MERS. Being a health care personal (HCP) and infected inside the health care facility as a secondary case (HCP) means that their hazard of death is 18.5% of the hazard of death among cases who acquired their disease from the community as primary cases (HRadj 0.185, CI 0.105-0.327, p-value 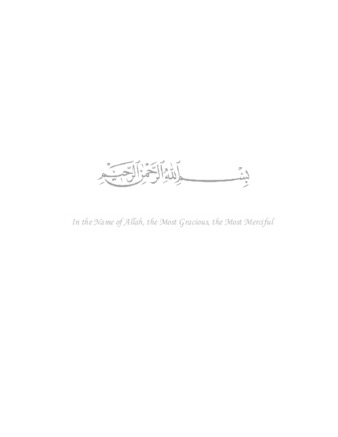