Past research has shown that poison centers can significantly impact both health
outcomes and health care costs when they are involved in the care of a
suspected poisoning victim. The centers are able to help effectively manage a
large number of suspected poisoning cases in the home, as well as to more
rapidly and appropriately treat those with toxic exposures that do need the
aid of a medical provider. Past research has also shown that there may be
underutilization of poison center services by racial and ethnic minorities,
who may be at increased risk for poisonings and complications of poisoning
due to sociodemographic and genetic factors. To date though, there has been
no direct measure of minority poison center utilization as racial and ethnic
information is not typically gathered. This study is the first known effort to
directly measure minority utilization.

Over a six month period a convenience sample of callers contacting the Georgia
Poison Center were asked about the racial and ethnic background of the
suspected poisoning victim. These data were then compared against U.S.
Census data to estimate relative utilization of poison center services. The
study data support the hypothesis that racial minorities contact the poison
center at a lesser rate than would be expected based on local demographics.
Hispanics, the lone ethnic minority evaluated, were not shown to be
underutilizing services though when compared to non-Hispanics.

Comparisons were also made between groups concerning demographics and the
spectrum of toxins implicated. Gender, age and poisoning intent
classification were generally concordant between the groups. Overall there
was also great similarity in the implicated toxin categories, with a few
specific areas of deviation which may be of interest for future study.

The study was limited by the non random nature of the sample data gathered. In
comparing the demographics and substance spectrum of the study sample
with that of the overall Georgia Poison Center population, as well as national
poison statistics, it was shown that the sample may be fairly representative,
and thus this pilot study provides a solid argument for continuing to explore
this area of research. 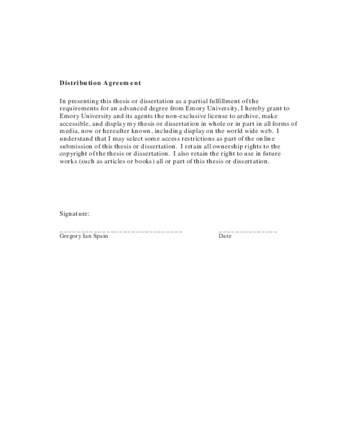