Background: Rising levels of insecticide resistance (IR) may compromise efforts made to control transmission of vector-borne diseases, including dengue, which causes significant morbidity and potential mortality worldwide. Heavy insecticide use affects the fitness of mosquito populations and ultimately vectorial capacity. IR needs to be monitored in order to maintain the integrity of vector control, which is currently our best defense against the dengue virus vector Aedes aegypti.

Methods: This study aimed to experimentally quantify and assess measures of adult fitness (fecundity, egg viability, and longevity) and larval performance (time to pupation and time to emergence) in three populations of Ae. aegypti with different IR profiles. Two populations originating from the Yucatan peninsula of Mexico and a control population (Rockefeller) were reared in the absence of further insecticide treatment. A separate group of adult mosquitoes from each population was exposed to the pyrethroid insecticide permethrin in bottle bioassays to evaluate their degree of phenotypic resistance. Real-time PCR was conducted to identify the presence of knockdown resistance (kdr) mutations (V1016I and F1534C) in mosquitoes used in both the fitness experiments and bottle bioassays. Biochemical assays were completed to characterize the activity of large enzyme families associated with insecticide detoxification.

Results: Fitness of the field populations was evaluated relative to the control population. Resistance level was positively correlated with times to pupation and emergence, and female longevity. Although egg viability was negatively correlated with resistance, the resistant population had higher average lifetime fecundity. Females homozygous resistant for the V1016I mutation, had the shortest longevity. Higher enzymatic activity was present in both field strains.

Discussion: Pyrethroid insecticides are especially useful as they are highly toxic to insects and relatively non-toxic to humans, therefore maintaining their efficacy and preventing the development of pyrethroid resistance is essential. This study describes the associations between resistance mechanisms and life-history traits in Ae. aegypti originating from the Yucatan peninsula of Mexico, an area of the world where DENV is hyperendemic. These findings can help provide a deeper understanding of how insecticide resistance may affect Ae. aegypti fitness, and impact the effectiveness of insecticide-based vector control strategies. 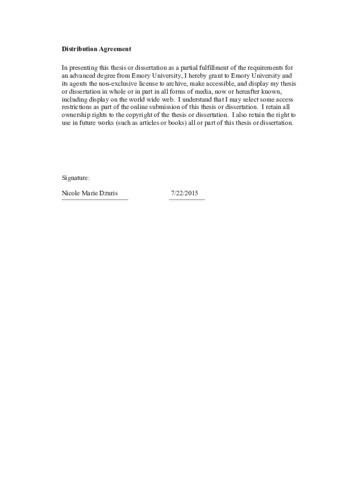