Background: Although seasonal influenza, including the influenza A (H1N1) pdm09, is a common cause of respiratory illness in HIV-infected adults, there are few data describing the relationship between HIV infection and influenza. Methods: This was a prospective study conducted in Shai-Osudoku and Ningo Prampram (SONP) districts located in Ghana, with a target sample size of 300 HIV-infected and 600 HIV-uninfected persons. Participants were matched by age, district and sex in a 1:2 ratio and followed for 12 months. Incidence rates of medically attended respiratory illness (MARI) and influenza-associated MARI were calculated. Poisson regression analysis was conducted to compare the incidence density ratios of MARI among HIV-infected patients compared to HIV-uninfected patients, controlling for education status, occupation, pre-existing medical condition, smoking status and presence of children less than 5 years of age in the household. Results: A total of 266 HIV-infected and 510 uninfected participants were enrolled. We observed 40 and 98 MARI episodes among infected and uninfected persons, respectively. The overall rate of MARI among HIV infected was 1504 (95% CI: 1038-1970 per 10,000 PY) per 10,000 PY while that among HIV-uninfected was 1922 per 10,000 PY (95% CI: 1541-2302 per 10,000 PY). In univariate analyses, the incidence of MARI was higher among those who were uneducated (IDR: 1.09), had pre-existing medical conditions (IDR: 1.44), and reported at least one child <5 years of age in the household (IDR: 1.17) but these associations were statistically not significant (p>0.05). After assessing for interaction and confounding, the final model included HIV status, education status and its interaction terms. The incidence of MARI among uneducated HIV-infected participants was 47% (IDR: 0.53, 95% CI: 0.31-0.89) lower than that among HIV-uninfected participants and the incidence of MARI among educated HIV-infected participants was 23% (IDR:1.23, 95% CI: 0.64-2.36) higher than that among HIV-uninfected participants. Conclusion: This study showed a higher incidence of MARI among HIV-uninfected individuals, which was contrary to previous literature. Due to small numbers, few significant associations were observed. Additional more robust studies should take place in West Africa to examine the relationship between HIV infection and influenza infection. 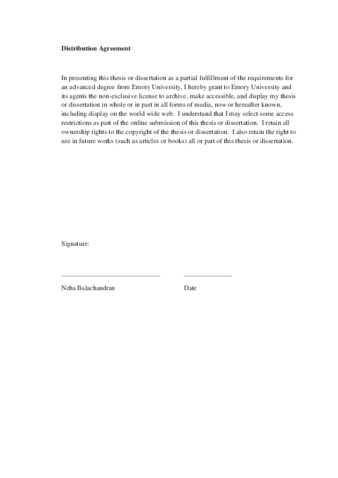