In 1956, the British communist world was knocked out of its ordinary orbit by a series of events beginning with Nikita Khrushchev's "secret speech" at the Twentieth Congress of the Communist Party of the Soviet Union in February. As a result, communist parties around the world, and particularly those in the West, were thrown into a state of crisis--one of faith, of theory, and of identity. In Britain, this crisis especially affected intellectuals, who perceived their roles in the Party to rest rather heavily on the idea that they were pioneers of a Marxist theoretical frontier. The British Party leadership's refusal to deviate from the Soviet line threw this self-image into disarray, resulting in a heightened degree of dissent within the conventionally (ostensibly) united Party.

There is little to debate here as regards empirical facts. Yet, that a crisis exploded within the British Party is often taken for granted by scholars of British communism and deserves a more critical evaluation if we are to understand the development of British Marxist thought, as well as the emergence of "cultural studies" fields, all of which grew up in the decades succeeding this crisis and continue to play a vital role in shaping the way we think about humanistic questions today. There is not yet a comprehensive study of British communist intellectual life that offers a fuller frame as to the reasons Party intellectuals would have reacted as they did. This thesis therefore aims to provide a foundation for a more in depth investigation into British communism's intellectual domain by painting a picture of intellectual life and thought during the decade following the Second World War in order to evaluate the many dimensions of opposition (and loyalty) that manifested in 1956.

The Anatomy of Orthodoxy 26

Intellectuals and Political Activism on the Home Front 33

Chapter 3: Picking Up the Pieces 91

"Cautious Optimism" and Fighting From Within 96

"Reaffirmation" and Fighting From Without 107

Shaking Off the Albatross 118 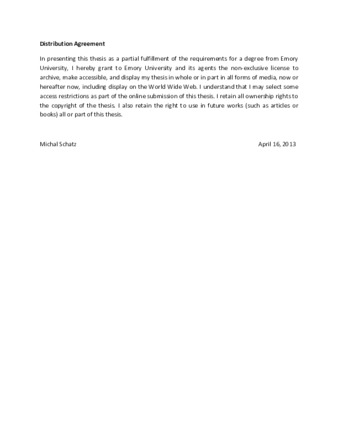