Abstract MEDIAL TEMPORAL LOBE STRUCTURES AND THE DEVELOPMENT OF RECOGNITION MEMORY By Alyson Zeamer Object recognition memory as assessed by the visual paired comparison task (VPC) is known to emerge early in infancy in both human and non-human primates. However, neither the normal maturation of these processes, nor the developmental role of the medial temporal lobe structures thought to be involved in this form of incidental memory have been systematically examined through longitudinal studies. Therefore, this study longitudinally followed the normal maturation (Group Neo-C) of recognition memory processes as well as measured the magnitude of object recognition memory deficits seen after selective neonatal hippocampal (Group Neo-H) or perirhinal cortex (Group Neo- PRh) damage in monkeys ( Macaca mulatta). The data showed that (1) incidental recognition emerges very early in life and, at this early age, is mediated by PRh rather than H; (2) this memory process, however, proceeds through major maturational changes after the first year of life, presumably as H becomes functional and begins competitive functional interactions with PRh; (3) equally interesting was that, although Neo-PRh lesions impacted item-specific recognition memory at all ages tested so far (1.5-18 months), this impairment was less in magnitude than that reported after PRh lesions in adulthood, suggesting that the neural substrate mediating incidental recognition memory in early infancy is more widespread than that of the adult. However, this proposal warrants further investigation since it is uncertain as yet whether performance of animals

with Neo-PRh damage will worsen with age to reach the magnitude seen with adult PRh lesions or whether developmental plasticity will further ameliorate their deficit. Finally, the data obtained in these developmental studies provide further support to the idea that the recognition processes mediated by the perirhinal cortex are different from those supported by the hippocampal formation.

Anatomy of the Medial Temporal Lobe . 2

The development of object recognition memory in rhesus macaques with neonatal lesions of the hippocampal formation . 22

The development of object recognition memory in rhesus macaques with neonatal lesions of the perirhinal cortex . 63 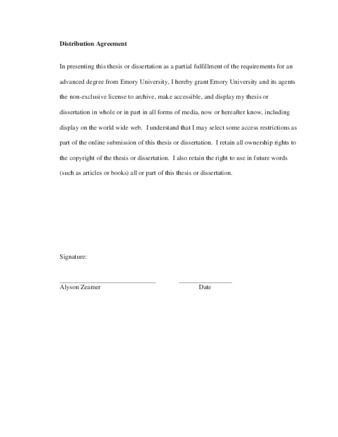