Background: Occupational risk of tuberculosis (TB) remains a public health concern for healthcare workers (HCWs). We compare the characteristics between HCWs and other adults in the United States, and describe the measure of association between HCWs and exclusively pulmonary TB (PTB) as well as sputum culture conversion, by examining U.S. national TB surveillance data from 2010 to 2016.

Methods: TB cases reported from 50 states and the District of Columbia from 2010 through 2016 were analyzed. Demographic, clinical, and risk factors were compared between HCWs with TB and other adults with TB. Multivariable logistic regression models were used to assess the relationship between the main exposure variable, HCW/other adult, and main outcome variables, disease site and sputum conversion.

Conclusion: Although there may be occupational risks in healthcare settings, this study demonstrates that being a HCW was negatively associated with PTB. HCWs are more likely to convert their sputum culture to negative within 60 days compared with other adults. Other variables such as birth country status may be a more important risk factor for TB, even among HCWs. 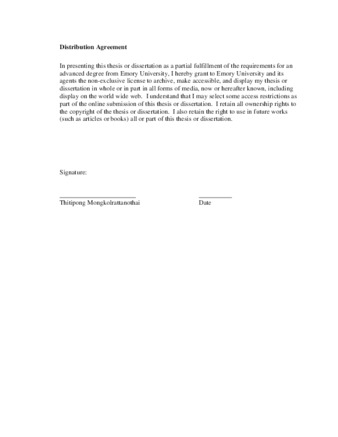