Theory of mind and autism...9 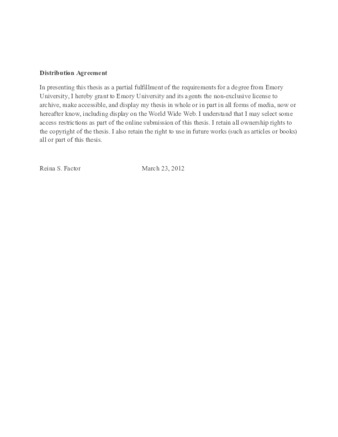