Most often criticized as difficult and obscure, Maurice Scève's 1544 Délie objet
de plus haulte vertu (a book of 50 woodcut images and 449 dizains) portrays seeing as a
dangerous act. As the visual experience controls and shapes Scève's work, the act of
seeing constructs images of terror, aggression and suffering. While some scholars have
noted this aspect of vision in Scève's poetry, what I argue for by contrast is that
representations of the deadly gaze are present throughout the entire work, namely, both in
the text and in the woodcut images. My dissertation focuses upon the following largely
unexamined features of Scève's opus: first, the role of the gaze in the signifying
relationship between the image and textual motto in the woodcuts and in the structural
relation between the image, motto and commentary dizains; second, the influential
literary and visual arts in Scève's era, thus providing a new interpretative strategy for the
modern day reader by supplying information gleaned from art history, literary theory,
close reading of text/image and hermeneutical analysis. My interdisciplinary approach
offers an analysis and articulation of the complex derivation of emblems and books of
imprese (such as Délie, from medieval legend and bestiary lore, Graeco-Roman
mythology and the Renaissance interpretation of Egyptian hieroglyphics) and provides a
key for understanding how Scève reinterprets myth and legend primarily through the
figures of the unicorn, basilisk, Hathor-Medusa and Narcissus, in order to show that the
act of seeing is always pervaded by fear, deception and death. Scenes of sight and
mirrored reflection in the woodcut images tell us more about the gaze than the "literary
images" in the text alone. Scève suggests, I argue, in the interplay between word and
image that seeing the self, seeing the other and seeing the other within is not only
dangerous but also fatal. My dissertation, then, offers an alternative template for future
studies in emblematic literature, opens up Scève's work to a larger audience and provides
a much needed entry point into Délie. 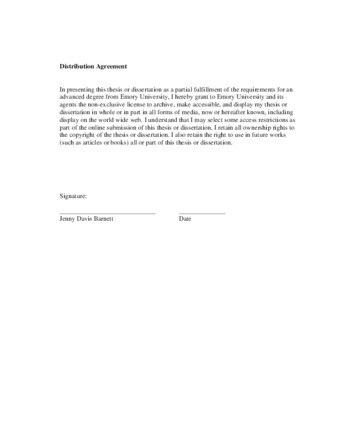