Multiple facets of an effective immune response require efficient communication between multiple immune factors. Much of this signaling occurs through decoding the signals of distinct carbohydrate patterns found on individual cells. Members of the galectin family of carbohydrate binding proteins play a significant role in this process. Indeed previous studies have implicated galectin family members in regulation of numerous immune functions, including immune cell turnover, immune cell proliferation, and induction of cytokine secretion. Additionally, several galectins have been implicated in the regulation of leukocyte turnover. Several members of the galectins family possess the unique ability to induce exposure of phosphatidylserine (PS) to the surface of non-apoptotic cells, thus allowing their clearance by macrophages, independent of apoptosis. Crosslinking of carbohydrate receptors by galectin family members facilitates galectin signaling. However, previous studies focused on galectins that crosslink receptors through oligomerization of a single carbohydrate recognition domain (CRD). It remained unclear however, whether tandem repeat galectin, Gal-8 which possesses two distinct CRDs, could also function in this role, and what effect multiple CRDs would have on the glycan recognition and signaling by this lectin. Additionally, recent studies have demonstrated that galectins may serve important roles in direct recognition of microbial invaders. However, given what is known about the preference of galectins for self antigens, it seems unlikely that they could serve in a traditional pattern recognition receptor (PRR) context. However, studies have shown that several bacterial species display self-like antigens on their surface that might serve to shield these bacteria from recognition by immune defenses. Given their proclivity for self antigens, galectins are uniquely poised to provide protection against these bacteria. As receptor-ligand interactions provide the fundamental basis for biological activity, we first sought to explore the carbohydrate binding specificity of Gal-4 and Gal-8. Using obtained information regarding ligand specificity, we asked whether and how this ligand specificity might impact cellular signaling and specific immunity against microbes baring self-like antigens. Taken together, these studies provide significant insight into the pivotal role of the galectin family of carbohydrate binding proteins as factors of immune protection.


Gal-8 signals through recognition of complex-N-glycans
52 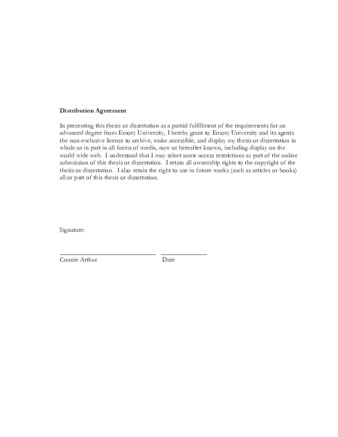