Abstract
Modulation of post-synaptic ion channels by CaMKII
By Meagan A Jenkins
The function, trafficking and synaptic signaling of post-synaptic ion
channels are tightly regulated by phosphorylation. Ca2+/calmodulin-dependent
protein kinase II (CaMKII) is a key regulator of Ca2+-signaling in neurons, known
to bind and phosphorylate many ligand- and voltage-gated ion channels,
including AMPA receptors and Cav1 voltage-gated Ca2+ channels. CaMKII
phosphorylates residue Ser831 within the C-terminus of recombinant GluA1
AMPA receptors to increase single channel conductance, and these actions can
be mimicked with substitution of GluA1-Ser831 with negatively charged
glutamate or aspartate residues. CaMKII increases the conductance of native
heteromeric AMPA receptors in hippocampal neurons via phosphorylation at
Ser831. CaMKII acts to increase the coupling efficiency, or the efficiency by
which the AMPA receptor translates binding of agonist into gating of the receptor.
Furthermore, coexpression of TARPs with recombinant receptors is required for
phosphoSer831 to increase conductance of heteromeric GluA1/GluA2 receptors.
Finally, the membrane proximal region of the GluA1 C-terminal domain within
which the CaMKII phosphorylation site is contained, acts as a hyper-regulatory
region of AMPA receptor function. Phosphomimic mutations inserted at each of 3
different phosphorylation sites within this region, GluA1-Ser818, GluA1-Ser831,
and GluA1-Thr840, lead to an increase in GluA1 receptor conductance. These
residues likely couple strongly to AMPA receptor gating and permeation
elements to dynamically regulate receptor conductance. Clearly there are
overlapping, complex and tightly coordinated mechanisms of phosphorylation-
dependent GluA1 AMPA receptor regulation, which are likely implicated in
synaptic plasticity since changes in GluA1 activity and trafficking underpin
changes in LTP and LTD. Specifically, CaMKII-dependent phosphorylation of
GluA1-Ser831 has been a focus of studies on synaptic scaling and plasticity,
thus, understanding the functional and structural mechanisms of GluA1-Ser831
phosphorylation-induced increases in AMPA receptor activity is crucial for
understanding the molecular changes that occur during activity-dependent
synaptic plasticity, a leading model of learning and memory. 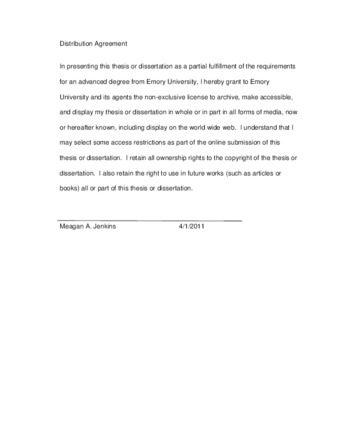