Men who have sex with men (MSM) in the US face a high risk for contracting human immunodeficiency virus (HIV), with MSM who identify as Black or Hispanic/Latino disproportionately affected. This paper assesses two Centers for Disease Control and Prevention (CDC) campaigns that sought to promote HIV testing among Black and Latino MSM. Testing Makes Us Stronger was launched in 2011 and targeted African American MSM aged 18-44. My Reasons for Getting Tested, launched in 2013, was aimed at Hispanic/Latino MSM aged 18-39. This analysis used data from a 2013-2014 national online survey of MSM. For both CDC campaigns, there was higher campaign awareness (having ever seen the campaign materials or heard the slogan) among targeted racial demographics. The increased awareness of Reasons was observed despite limited funding and a short promotional period. Results were less successful with age-based targeting, with younger age groups in most analyses not associated with campaign awareness in hypothesized directions. HIV testing was significantly associated with awareness of the Testing campaign, but not with awareness of the Reasons campaign. Media campaigns regarding HIV testing can have substantial public health impact, and racial targeting of these campaigns can be effective. Future research is needed to explore the drivers within campaign strategy that make some campaigns more successful than others in achieving desired public health outcomes. 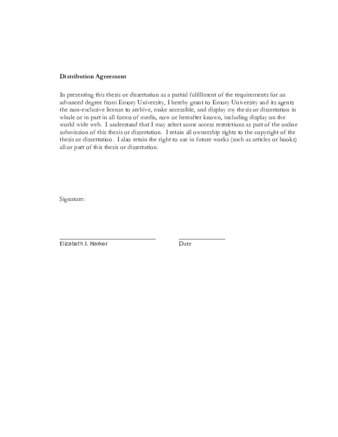