In my thesis, “De Musica: The Spheres of Musical Pedagogy,” I explore what role music pedagogy played in the history of music theory. More specifically, I examine the ways in which different pedagogies helped guide music’s shift from a Pythagorean science to performance and practice. The history of early music theory is a richly-researched area, largely focusing on the place of learning (such as Murray, Weiss, and Cyrus, 2010), but the scholarship on pedagogy is lagging. I offer an analytical perspective of three pedagogical “spheres”—scientific, ritual, and instructional—to answer the following question: how did early pedagogical methods contribute to the progression of music from a science to an art?

The scientific realm of music pedagogy is represented mostly by Ancient Greek philosophers and mathematicians (Pythagorean school, Ptolemy, and Aristoxenus). These writings contain scientific and mathematical explanations for musical phenomena, teaching music as a matter of fact. Second is the ritual realm, represented by early Christian practices which set music as the language of worship. Treatises in this sphere (by Augustine, Cassiodorus, Isidore, and others)––address the practice of music, but not how it works or how to learn it. A third sphere––that of instruction––bridges the ideological gap between abstract theory and actual practice. Unlike the scientific and ritual pedagogical realms, the instructional realm is neither prescriptive nor descriptive, and it ignores aspects of science and religion. Instead, it seeks to aid the student, the composer, and the performer.

I believe that music’s shift from a science to an art is a result of the interplay between these spheres. The intersection of science and ritual began discourse of the purity of music; the intersection of science and instruction provided insights on the compositional usage of dissonance; and the intersection of ritual and instruction has called for proliferation of repertoire and performers. Together, these spheres defined the role of music as it entered the realms of art and humanism. Where the three spheres meet reveals the motivation behind the shift, as initially ob- served by Aristoxenus: the motivation to deliver music from the abstract to the real. 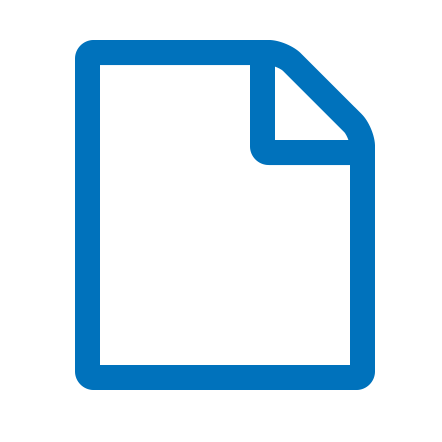