This paper examines the impact of the World Trade Organization's (WTO) Agreement on Trade Related Aspects of Intellectual Property Rights ("TRIPS" or "the Agreement" or "the Legislation") on the HIV/AIDS mortality rate of each member nation of the WTO based on country level analyses of the Joint United Nations Programme on HIV/AIDS (UNAIDS) data from 1990-2003. There is a statistically significant effect of the Agreement on the HIV/AIDS mortality rate based on the data provided by UNAIDS. This study finds that nations with poor legal regimes were most affected by the Agreement while developed nations were less affected. Nations with a strong legal infrastructure were able to cope with the requirements of this Agreement and as such their HIV mortality rate was unaffected. This study finds that after the introduction of antiretroviral treatments in 1996 an almost immediate decrease in HIV mortality rate occurred in developed nations as compared to a lagged effect in underdeveloped nations. Specifically the mortality rate in underdeveloped nations with poor patent protection continued to rise until 2003 with the initiation of the Presidents Emergency Plan for AIDS relief (PEPFAR). This statistical analyses holds true while controlling for a countries GDP per capita, unemployment rate, healthcare expenditures and life expectancy. The effect of this legislation does have larger impact on some of the member nations of the WTO relative to others. 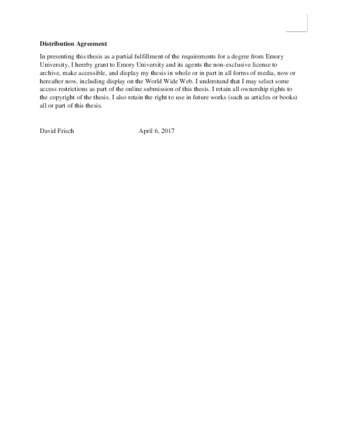