Background: While most HIV-infected patients receiving combination antiretroviral therapy (cART) achieve plasma HIV RNA level (viral load, VL) below the assay limit of detection, some patients experience episodes of low-level viremia (LLV) with detectable VL <1000 copies/ml. Persistent LLV is associated with cART drug resistance and regimen failure; its cause remains unclear, but could be due to inadequate antiretroviral (ARV) concentrations. The levels of ARVs in hair were previously shown to predict virologic success. We estimated the prevalence of persistent LLV in a cohort of HIV-infected women receiving cART and evaluated the relationship between persistent LLV and hair ARV concentrations.

Conclusions: Virologic outcomes for this large cohort of HIV-infected women were suboptimal, with almost half of participants experiencing either persistent LLV or virologic failure. Hair ARV concentrations were not associated with persistent LLV, suggesting that ongoing viremia arises independently of ARV exposure. Future research is needed to elucidate the pathogenesis of persistent LLV to improve cART outcomes. 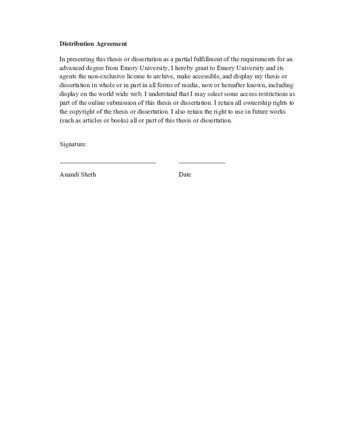