Classical approaches to protein signaling pathways in the nervous system disregard the vast complexity of biological systems in general, and the brain especially. Large gaps remain in our understanding of the physiological and pathogenic roles of critical proteins such as the E3 ubiquitin ligase Mind bomb 1 (Mib1), the Alzheimer's disease (AD) hallmark Amyloid progenitor protein (APP), and the spliceosome subunit, U1-70K. To examine the proteins and signaling networks that interact with Mib1, APP, and U1-70K, and how they might relate to disease, we developed two novel interactomics methodologies exploring the affinity-stratified brain interactome of Mib1 and a highly controlled and affinity-stratified in vivo AD interactome of APP. Further, we thoroughly characterized the hippocampal proteomic perturbations at 3, 6, and 12 months in a newly developed transgenic mouse expressing N40K, a truncated form of U1-70K found in abundance in AD. Our findings greatly expanded the known interactomes of Mib1 and APP, established a role for Mib1 in dendritic spine development, and characterized its antagonistic interaction with the potent neurodevelopment regulator, CDKL5. We found numerous overlaps between N40K proteome perturbations and those seen in neurodegeneration (both in animal models and human), including strong decreases in the synaptic vesicle protein Synaptophysin. These methods represent improvements to the system-wide study of protein-protein interactions and the results greatly increase our understanding of the roles of these molecules, in addition to providing numerous avenues for future investigation.

Alzheimer's Disease and the Roles of APP. 10

Western Blot and LC-MS/MS Analysis of the N40K Brain Proteome. 103

Quantitative Analysis of the N40K Proteome. 105

Examination of Spliceosome Proteins and Others Altered in Multiple Comparisons. 108 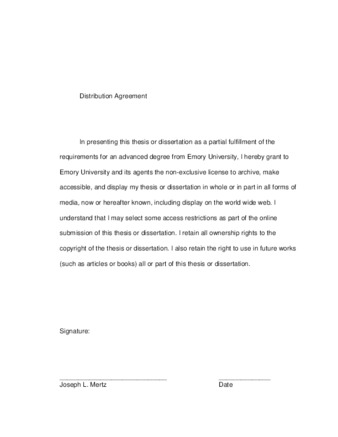