OBJECTIVE: The aims of the study are to determine whether not there is an association between heavy metals and diabetes using cross-sectional data from the 2005-2012 National Health and Nutrition Examination Surveys (NHANES).

RESEARCH DESIGN AND METHODS: The analysis was restricted to adults that over the age of 30. In the study, 2,738 of the participants identified themselves as having been diagnosed by a physician with diabetes, while 34,757 did not self-identify as diabetic. Weighted logistic regression was performed using the proc surveylogistic procedure in SAS with dichotomous outcomes for diabetes. The data for all of the blood concentration measurements for the metals of interest were missing data for 18.14% of the study participant for each metal. Hemoglobin A1C was missing for 14,783 (36.27%) study participants. Only 5.7% of participants were missing self-reported diabetes status data, and 74.11% of the participants were missing urinary cadmium data. Diabetes was defined as either 1) a report of being diagnosed by a doctor or 2) a hemoglobin AIC levels >=6.5%. A weighted linear regression was also performed in SAS with the proc surveyreg procedure, using continuous measurements for hemoglobin A1C as the outcome variable.

RESULTS: The weighted multiple linear regression analysis indicated that blood lead and mercury were significantly protective predictors against diabetes. In the weighted logistic regression model, all quintiles of mercury and all quintiles of lead, except for the second, were found to be negatively associated with diabetes. Tests for trend using log transformed lead and mercury were also significant (p-values <0.0001 for lead and mercury). The results of the weighted logistic regression model that utilized self-reported diabetes status as the outcome variable similarly indicated that the continuous mercury and lead variables showed a negative association (p values 0.0114 and <0.0001, respectively). On the other hand, continuous, log transformed urinary cadmium showed a positive association with dichotomized AIC (p-value 0.0302), with odds ratio by quintile being 1.00, 1.016, 1.334, 1.566, and 1.553.

CONCLUSIONS: We found that blood lead and mercury may protect against diabetes in these cross sectional analyses. On the other hand, urinary cadmium was associated with increased risk of diabetes. These findings are limited by their cross-sectional nature, which precludes knowing if the exposure preceded the disease.

Comparison of Means of Self-Identified Diabetics and Non-Diabetics. 13 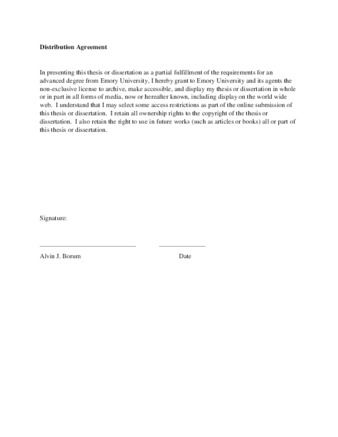