Abstract
CIITA promoter I and isoform I expression and function in cells of the myeloid lineage
The major histocompatibility class II transactivator (CIITA) is controlled by three promoters (pI, pIII, and pIV). Each promoter encodes a unique first exon, spliced into a common second exon, resulting in three isoforms that differ only at the N-terminus. The first exon of isoform I, expressed primarily by myeloid cells (dendritic cells and macrophages), encodes a region with homology to a caspase recruitment domain (CARD). The CARD domain is a protein-protein interaction domain, and is commonly associated with proteins involved in inflammation and apoptosis. The activity and function of isoform I has not been well studied, and it has been suggested that the CARD domain enhances CIITA activity. To address whether CIITA isoform I has a unique function, a mouse model in which isoform I was replaced with isoform III was generated. In addition, a mouse line in which the promoter and first exon of Ciita pI were deleted was also created. No defects in the formation of CD4 T cells or in responses to viral or bacterial challenge were seen in mice lacking isoform I. In addition, in the pI knockout model, only a slight decrease in Ciita and MHC-II expression was observed in dendritic cells, and no change in expression was observed in macrophages. These results suggest that control of pI is mediated by an unknown distal enhancer element that is also capable of promoting transcription from pIII. Recent work in our lab and others has identified a regulatory region, HSS1 (DNase hypersensitivity site 1), which is required for transcription of pIII in B cells and pIV in IFN-γ induced HeLa cells. Analysis of chromatin structure at the CIITA locus suggests that HSS1 may also interact with CIITA pI. In B cells, CIITA pI silencing is likely due to heavy methylation at this promoter. In non-hematopoietic cells, pIV is inactive unless IFN-γ induced transcription factors are present. Thus, HSS1 may be a master enhancer for CIITA, the activity of which is mediated by methylation and availability of transcription factors.

Chapter 5: Discussion
104
I. The CARD domain of CIITA is not required for proper immunological responses

105
II. CIITA promoter I is not required for MHC-II expression in myeloid cells
107
III. Concluding remarks
111 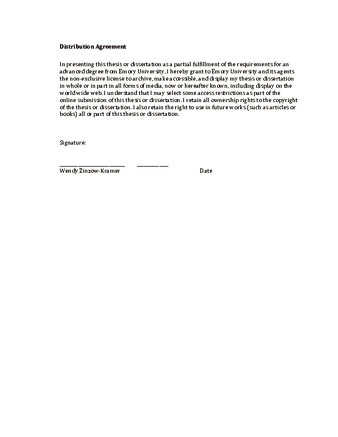