John Howard Yoder and Robert W. Jenson are two of the most creative and influential
American theologians of the second half of the 20th century. Each studied in Germany after
World War II, during the last great peak of German theological scholarship; each met,
engaged, and was influenced by the work of Karl Barth; each crossed disciplinary boundaries
to labor in history, dogmatics, ethics, and biblical scholarship; and each participated in
ecumenical efforts both institutionally and formally.

Moreover, Yoder and Jenson respectively created paradigm shifts, or at least seismic waves,
in various fields of theological inquiry -- namely, Christian pacifism and ecclesiology, in
Yoder's case, and eschatology and trinitarian theology in Jenson's. Each of their names may
be found in liberal swathes within the indexes of countless contemporary
books being published today.

And yet: not only did Yoder and Jenson never engage each other's work, but further, no one
has yet taken up the task after them of putting their work into conversation.
This project is, therefore, the first step in that direction. In particular, I focus on two
important foci within each theologian's body of work, and ask how they might be fitted
together.

On the one side, I laud the remarkable ecclesial vision of Yoder and submit it as the most
complete, compelling, biblical, coherent, and practicable ecclesiology on offer -- except, oddly,
for a single, curious omission: the specified identity of the church's God, in light of
the history of the church's trinitarian controversies and decisions.

Thus, on the other side, I use the rich and energetically potent trinitarian theology of Jenson
as, first, a supplement to Yoder's thin doctrine of God, and as, second, a way to critique the
kind of bare bones approach of, if not Yoder, then those whom Yoder represents. This leads
to a broader question about theological method and the role and authority of tradition in
history, which accordingly helps to better understand the relationship between Yoder and
Jenson and, finally, how that relationship illumines both the theological task and the witness
of the church in the world over time. 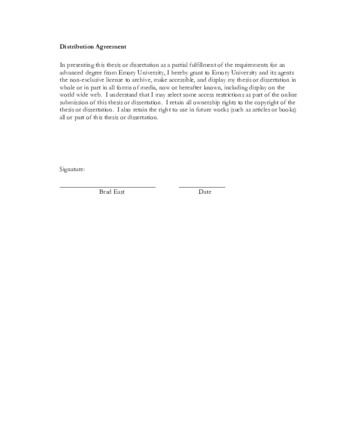