Figure 2 - Electron micrographs from the CeM and the Pf (18) 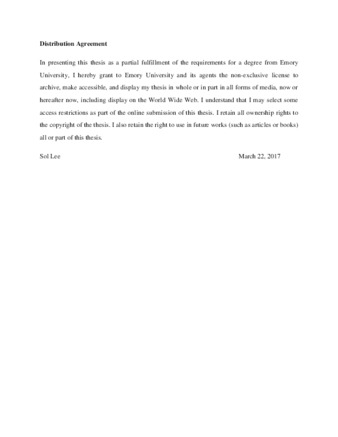