Exposure to high linear energy transfer (LET) radiation in space, which consists of high energy protons and high charge and energy nuclei, is a primary health concern for space travelers. Complex DNA damage caused by high LET radiation can lead to mutations that alter oncogene and tumor suppressor gene expression, promoting carcinogenesis. However, the precise mechanisms by which radiation promotes cancer is unknown. Epigenetic deregulation, which involves changes in DNA methylation and histone modifications, is one way genes can be mis-expressed in cancers. Therefore, we sought to determine how radiation elicits epigenetic changes associated with tumorigenesis. Specifically, we looked at the effect of microRNA-21 (miR-21), an oncogenic microRNA that plays a central role in radiation stress responses. We hypothesized that aside from translationally suppressing a number of tumor suppressor genes, miR-21 may also target DNA methyltransferase 1 (DNMT1), the enzyme responsible for maintaining DNA methylation, and thereby disrupt a facet of epigenetic regulation. We attempted to elucidate the relationship between miR-21 and DNMT1 by overexpressing miR-21 both stably and transiently. DNMT1 levels did not appear to be affected by either consistently or transiently high miR-21 levels, but further experimentation with greater transfection efficiency is required to validate these results. We also investigated the time- and dose-dependent effects of low LET radiation exposure on DNA methyltransferases (DNMTs) and a DNA hydroxymethylation enzyme (TET2). Low LET radiation stimulated increased expression of DNMT1, DNMT3a, and TET2 over one week. Furthermore, DNMT3a gel migration patterns were altered in irradiated samples, implying radiation may promote alternate splicing or post-translational modification of DNMT3a. Increasing radiation dose appeared to impact DNMT1 negatively, but DNMT3a, DNMT3b, and TET2 positively. Our results indicate that irradiation elicits expression changes in key DNA modifying proteins, suggesting that aberrations in DNA methylation patterns as a result of these expression changes could be one mechanism that contributes to radiation-induced oncogenesis. Further experiments will help clarify the role of miR-21 in the mis-regulation of DNMT1 and the significance of mis-expressed DNMT and TET proteins, allowing a better understanding of the risks of space travel and radiation exposure in general.

Cancer is a Risk for Astronauts

Effect of Stably-Overproduced MiR-21 on DNMT1 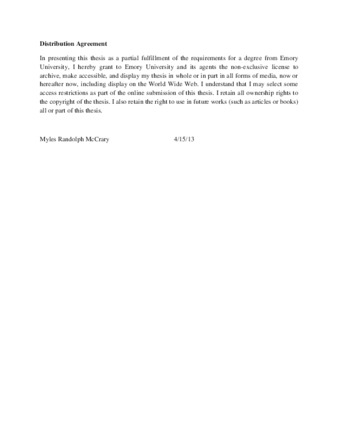