Background: Previous research indicates a high burden of depression among adults living with HIV and an association between depression and poor HIV outcomes. National estimates of diagnosed depression, depression treatment status, and association with HIV clinical outcomes are lacking.

Methods: We used 2009–2014 data from the Medical Monitoring Project to estimate diagnosed depression, antidepressant treatment status, and associations with sustained viral suppression (all viral loads in past year <200 copies/mL). Data were obtained through interview and medical record abstraction and were weighted to account for unequal selection probabilities and non-response.

Results: Of adults receiving HIV medical care in the U.S. and prescribed ART, 25% (95% Confidence Interval [CI]: 23–28) had diagnosed depression during the surveillance period; most (65%) were prescribed antidepressants. The percentage with sustained viral suppression was highest among those without depression (72%, CI: 71%–73%) and lowest among those with untreated depression (66%, CI: 64%–69%). Compared to those without depression, those with a depression diagnosis were slightly less likely to achieve sustained viral suppression (aPR 0.95, CI: 0.93–0.97); this association held regardless of treatment status (aPRs 0.96 [ 0.94–0.99]; 0.92 [ 0.89–0.96], persons with treated and untreated depression compared to no depression, respectively).

Conclusion:  The burden of depression among HIV-infected adults in care is high. While depression is statistically associated with a lower prevalence of viral suppression, this difference is not clinically meaningful. Diagnosing and treating depression in persons living with HIV remains crucial, however, to improve mental health and avoid other poor health outcomes. 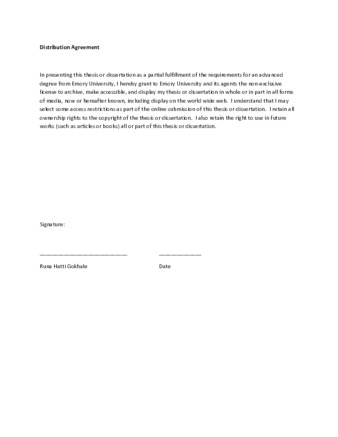