Tuberculosis (TB) is a closely monitored disease by the U.S. Centers for Disease Control and Prevention (CDC). Individuals applying for immigration or refugee visas are required to undergo a pre-arrival medical screening that includes an explicit TB screening component. In 2015, twice as many TB cases were identified in foreign-born persons than U.S.-born.

An analysis was conducted of deidentified data from 2010-2016 collected by CDC's Division of Global Migration and Quarantine. The data was provided by panel physicians and only included individuals classified as either Class A TB or B1 TB under CDC TB Technical Instructions (TI). The screening data were analyzed to determine the association between chest x-ray (CXR) findings and Class A TB (i.e. active TB disease) designation.

Among the 98,350 individuals included in the study, 9.7% were classified as Class A TB. Fifty-three percent were female, 47% male. Of the individuals included in the study, 5,617 (51%) were from the Philippines, 23% (23,127) from Vietnam, 15% (14,991) from Mexico, 5789 (6%) from Nepal and 3826 (4%) from China. All possible CXR findings, age, gender, and country of screening were included in the model. It was found that gender, age, country of origin and several CXR findings (infiltrate or consolidation, the presence of any cavitary lesion, nodule(s) or mass with poorly defined margins (such as tuberculoma), pleural effusion, miliary findings, discrete linear opacity (fibrotic scar) were predictive of Class A TB classification of those applying for immigrant status.

Tables and Figures ... i 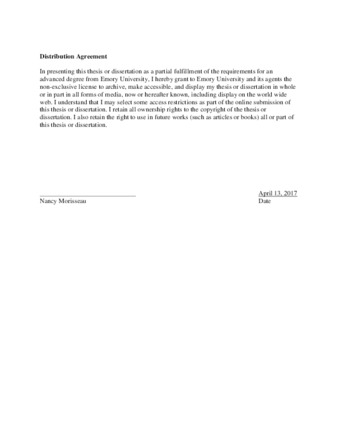