Pertussis remains endemic in the U.S., despite routine use of childhood pertussis-containing vaccines (DTP) in children since the 1940s. Although infants have the highest reported incidence rates compared to other age groups, incidence in adolescents and adults has been steadily increasing since the 1980s. In 1992, the Advisory Committee on Immunization Practices (ACIP) recommended that trivalent diphtheria-tetanus-acellular pertussis vaccines (DTaP) be substituted for the whole-cell formulation (DTwP) for doses four and five of the five-dose pertussis vaccine schedule, and in 1997, DTaP was recommended for all five doses. To combat increasing incidence in adolescents, the Advisory Committee on Immunization Practices (ACIP) recommended adolescents and adults receive a tetanus-diphtheria-acellular pertussis booster (Tdap) in 2006. To date, however, no study has been done in the U.S. on the rates of hospitalization across all age groups following the switch to acellular vaccines for routine infant immunization. We characterized the changing epidemiology of pertussis by examining the rates and rate differences of hospitalization across all age groups and infant subgroups in the acellular vaccine era. Hospitalization records were obtained from the Nationwide Inpatient Sample (NIS), which is part of the Healthcare Cost and Utilization Project (HCUP). NIS and U.S. Census data were used to analyze national trends of hospitalizations due to pertussis. We calculated rates of pertussis hospitalizations for all ages during the years 1997-2011 and rate differences between the early acellular pertussis (aP) vaccine period (1997-2001) and the late aP period (2007-2011). Hospitalization rates decreased significantly in infants between the early aP period (1997-2001) and the late aP period (2007-2011), but increased in all other age groups over the same period. Among infant subgroups, rates decreased significantly among infants 0-1 month of age and infants 2-6 months of age (-114.66 hospitalizations per 1,000,000 population (95% CI: -151.88, -77.45) and -22.03 hospitalizations per 1,000,000 population (95% CI: -43.00, -1.07), respectively). Although the decreasing rates of infant hospitalizations are significant, rates of pertussis in infants are still high. Increasing rates of hospitalizations in non-infant age groups suggests ongoing transmission and susceptibility. This warrants research into new mitigation strategies across the lifespan. 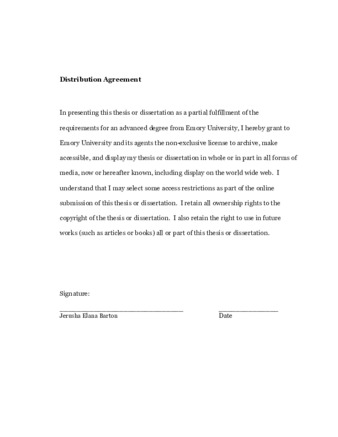