Oxytocin receptors (OXTRs) modulate vertebrate social behavior and exhibit diverse patterns of central expression both within and across species. Neural network models hypothesize that social behavior is modulated in a fundamentally distributed and interregional manner across reciprocally interconnected limbic and mesolimbic reward nuclei; and further that diverse patterns of neuropeptide receptor (e.g. OXTR) expression across these networks allow for diverse and species-specific network functions during social contexts. Previous experiments have not tied these hypothesized functional principles with specific neuromodulatory systems. Here, we first establish that central OXTRs modulate pair bonding behavior in socially monogamous male prairie voles, reversing a narrative that has pervaded the literature for decades. Then, using Fos immunoreactivity as a proxy of neural activation, we apply pharmacological and genetic approaches to investigate how multiple parameters of OXTR organization and signaling are linked to distributed patterns of Fos expression across a neural network that modulates social olfactory learning in rodents. We show that central OXTR signaling during sociosexual interaction modulates global covariance in Fos expression across this network in male prairie voles (p=0.008). We then restrict our focus to the nucleus accumbens (NAcc), a region in which OXTR density and signaling are important for social learning and behavior in prairie voles and other rodents. We hypothesized that variation in OXTR signaling in the NAcc of prairie voles would result in variation in distributed patterns of Fos expression across the network. We demonstrated that site-specific blockade of OXTRs in the NAcc decreases coupling (i.e. correlated Fos expression) of the NAcc shell with other nuclei in the network (p=0.02) during sociosexual interaction in male prairie voles. Next, we used a naturally occurring genetic polymorphism in the prairie vole OXTR gene (Oxtr; NT213739) that strongly predicts individual variation in OXTR binding density in the NAcc and other regions, and showed that genotype at this locus is associated with differences in global covariance in Fos expression across the network during sociosexual interaction (p=0.02). Collectively, these data support previously hypothesized links between central neuropeptide systems and distributed network function during social contexts, and suggest mechanisms by which OXTR signaling may modulate salience and reinforcing value of social stimuli during the formation of selective social attachments. 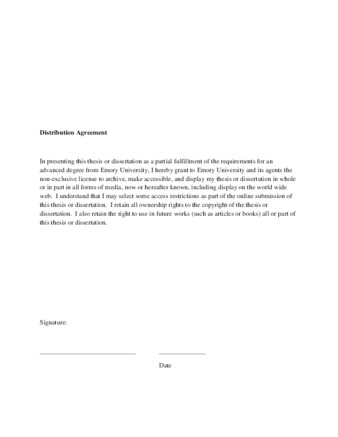