Chapter 1: Synonyms of Self: Erikson and Quest for Identity 12

Chapter 2: A Multidimensional Approach to Identity 62

Narrative Theory and the Construction of the Self 77

In Dialogue with Fowler's Stages 122

Religious Identity in the Sociopolitical Realm 124 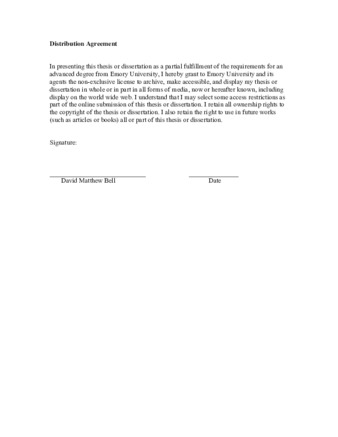