While advancements in chemistry and the biological sciences have resulted in the development of therapeutics for previously incurable diseases, their utility has become limited due to drug resistance. One approach toward overcoming this limitation is the development of drugs that target multiple proteins. A potential source for such drugs may be the exploitation of natural products, which have biological activity and are generally safe. A classical example of such a compound is curcumin, which has long been used as a traditional medicine. While curcumin has been identified to have anti-cancer and anti-microbial properties, the usefulness of this compound is limited due to poor bioavailability. To overcome this limitation, synthetic analogues have been developed. The work presented here investigates the use of monocarbonyl curcumin analogues as therapeutics toward treating tuberculosis (TB) and cancer. In chapter 2, we investigated the effect of these monocarbonyl analogues on inhibiting the growth of pathogenic Mycobacteria species (Mycobacteria tuberculosis and M. marinum). Using both disc diffusion and liquid assays, we demonstrated that specific monocarbonyl analogues inhibit the growth of pathogenic Mycobacteria species. In addition, we showed that these compounds inhibit both rifampcin-resistant Mycobacteria species in vitro. In chapter 3, we investigated the non-apoptotic cell death pathways induced by these analogues in order to develop improved anti-cancer therapeutics. Utilizing knockout cell lines and cell death inhibitors, we provided evidence that our lead analogue, UBS-109, induces both necroptosis and autophagy. Using a click chemistry-based target identification strategy, we identified numerous protein targets for these analogues, with several proteins affecting cell death pathways. In chapter 4, we investigated whether UBS-109 binds to heat shock protein 90 (Hsp90), a promising target for anti-cancer therapeutics. Using a competitive fluorescence polarization assay and other methods, we showed that UBS-109 reversely binds to Hsp90, possible by binding to the ATP-binding pocket of Hsp90. Taken together, our finding demonstrate that (i) monocarbonyl analogues could potentially be developed as anti-tuberculosis drugs, (ii) multiple cell death pathways are induced by these analogues, which provide important information for developing new anti-cancer therapeuctics, and (iii) monocarbonyl analogs may represent a new type of Hsp90 inhibitor. 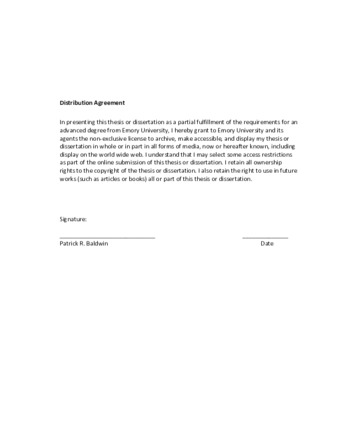