Methods: HIV positive women ages 18-45 completed an ACASI (Audio Computer Assisted Self Interview) questionnaire. Chi-square and multivariate logistic regression were used to evaluate factors associated with contraceptive method used. Contraceptive method knowledge and beliefs that were not found to be associated with the outcome of interest (post-hoc analysis) are described for the overall cohort of HIV-positive women using counts and percentages.

Discussion: This study found a relatively low prevalence of long-acting method use (26%) in this HIV+ cohort of primarily African American women, less than half of whom who had more than a high school education. In multivariate modeling, having 3 or more children and believing that you should take a break from hormonal methods every couple of years were associated with long-acting contraceptive use, while having heard that there are birth control methods that make it harder to get pregnant in the future was protective for long-acting contraceptive use. Even though 83% of women indicated that STI/HIV prevention is important to them, 9% reported ever transmitting HIV to a partner, and 13% reported that they have transmitted to a child. Several knowledge and belief characteristics of the cohort indicate a need for improved contraceptive education. 37% of women surveyed think that a LARC can't be removed early if a woman decides to get pregnant, 42% had never previously heard of the IUD and 72% had never previously heard of the implant.

Conclusion: These results indicate that improvement is needed in the contraceptive counseling for HIV positive women so that they are able to make informed decisions about their health care. 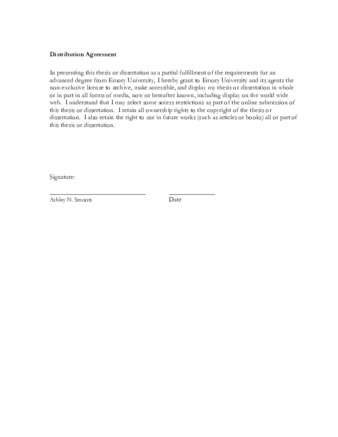