During a very brief window as our nation began Reconstruction, we saw the election of the first Senator and Congressmen of African descent. But in spite of the government’s interventions, the hearts and minds of those who advocated separation and segregation remained unchanged. Race riots, lynchings, and other acts of violence against Africans and their descendants continued; Jim Crow laws that enforced segregation in public accommodations were commonplace.

By the mid-twentieth century, people of all races had joined the struggle for racial equality but we still relied heavily upon political processes. In 1964, nearly 100 years after the enactment of the Thirteenth, Fourteenth and Fifteenth Amendments, a new Civil Rights Act was signed into law (with a Voting Rights Act and a Fair Housing Act following shortly thereafter), attempting to accomplish what our nation had at least tried to accomplish immediately after the Civil War.

Today, even fifty years after landmark Civil Rights legislation was passed, the outcomes in many of our major cities do not reflect the kind of progress that we might hope to see, and in some respects, 2018 doesn’t look much different than 1958; certainly, there is work to do.

For 150 years, we have relied heavily upon two waves of legislative and judicial processes to forge a path toward racial reconciliation. We can legislate many things, but we cannot legislate hearts. The thesis of this paper is that the church – where we profess that all humankind is made in the image and likeness of God and that we are commanded to love one another – must now emerge as the leader in racial reconciliation dialogue.

2. We’ve Come This Far By… Legislative and Judicial Action?

3.  A Scriptural Model for Starting the Racial Reconciliation Conversation: Matthew 15:21-28

4.   Moving Beyond Apathy: How do we read the text of Matthew 15:21-28 for liberation, social change and healing?

6. The Role of the Church in Racial Reconciliation: Must the Church Pave the Way?

7.  Conclusion: Coming to the Table: Crumbs Are Not Enough 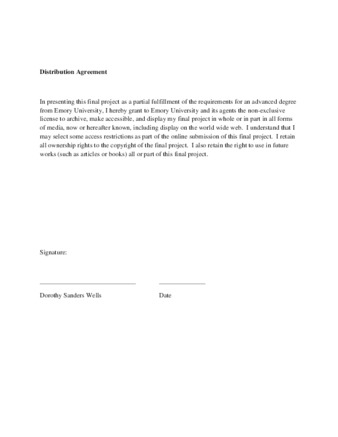