Background: Because influenza activity in a region is influenced by multiple factors, such as vaccine effectiveness, virus mutations, and travel, it is difficult to anticipate or identify significant activity increases early. Reports from traditional surveillance systems, which report data from emergency centers or providers, are accurate but delayed because of delays in patients seeing a provider or waiting for laboratory confirmation. Using novel surveillance methods for complementary information and combining available historical data can lead to earlier detection of influenza activity increases and decreases. Anticipating a surge would give public health professionals more time to prepare for a rise in cases and increase prevention efforts to reduce the risk of an epidemic.

Methods: Our objective was to investigate influenza activity in the City of Houston, by analyzing influenza-like illness data from diverse data capture mechanisms, from week 27 of 2012 through week 26 of 2016. Change point analysis was used to identify significant increase and decrease change points within each data source. ARIMA models were fitted for each source and used to estimate forecasts for influenza-like activity for the subsequent 10 weeks.

Results: All sources except for Flu Near You contained at least one significant increase and one significant decrease within each time interval. Overall, Athena, ILINet, and ER Centers resulted in similar start and end dates of the influenza season. Multiple, gradual changes within the typical influenza season and during non-seasonal time were identified. Forecasted estimates had wide confidence intervals with lower bounds below zero. The forecasted trend direction differed by data source, resulting in lack of consensus about future influenza activity.

Conclusion: The similarities in trend and timing of identified change points from outpatient information, ER Centers patient data, and ILINet influenza-like illness provider surveillance supports potential use of diverse data capture mechanisms to enhance influenza surveillance. Pooling the significant change points results in a comprehensive trend pattern identification for influenza activity. Though the forecasted estimates did not agree on trend direction and would be inaccurate for long-term predictions, pooling the predictions could be helpful in the short term if more historical information and influential variables are considered. 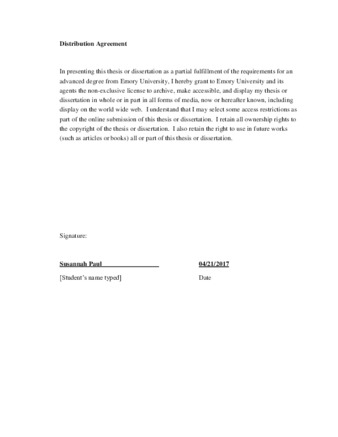