When the Maccabees successfully revolted, retook Jerusalem, and re-consecrated the Temple in 164 BCE, they effectively swept into the highest escalons of Judean political power. During the following decade of historical volatility, there is considerable mystery around who precisely held the high priestly office. This thesis argues that the Hasmonean rise to religious power began with their rise to political power. Judas likely served as a rival high priest from 164-160 BCE, while his younger brother Jonathan may very well have served as the de facto high priest during the subsequent intersacerdotium, the seven-year-vacancy in the high priesthood between 159 and 152 BCE. This paper investigates the textual, chronological, and political evidence for Judas' high priesthood in light of a reexamination of the evidence in Josephus' Antiquities 12. In light of this investigation, Judas arguably served in a cultic capacity through the rededication of the Temple in 164 BCE, after Menelaus' death, during Alcimus' time in office, and after Judas' victory over Nicanor. Likewise, a careful analysis of the major contenders for the intersacerdotium high priest reveals that Jonathan Maccabeus is the most likely candidate for the de facto high priest. Neither the Teacher of Righteousness nor Onias are as viable in light of Qumran material and new archeological and historical evidence. Thus, although the Hasmoneans did not officially attain the high priesthood until 152 BCE, their functional occupation of the office as deputy or de facto high priests is feasible as early as 164 BCE.

1 Maccabees and its ideology 3

2 Maccabees and its ideology 5

JOSEPHUS AND THE SUCCESSION OF JUDAS 8

THE HIGH PRIEST AND THE TEMPLE CULT 13

The high priesthood in the pre-Hasmonean era 15

The high priesthood and the Hasmoneans 17

The rededication of the Temple 19

The Teacher of Righteousness 35

Other Qumran evidence: Apocryphon of Jeremiah 46

Appointment by the people 47

Making it official: Demetrius I' Letter 55 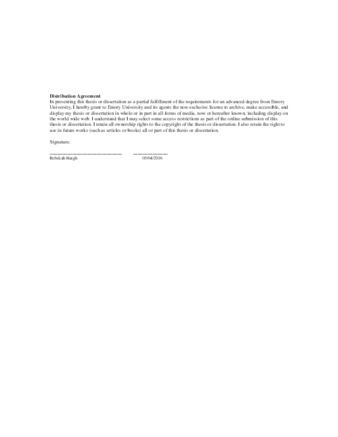