A Review of the Literature. 6 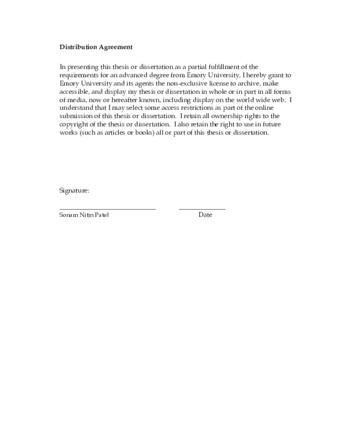