This dissertation examines the impact of folklorization on Sacred Harp's associations with race and place. Although The Sacred Harp tunebook features music with racially diverse origins whose composers span a vast geography, scholars in the twentieth century came to associate the tunebook with Anglo-Celtic whiteness and the southern upcountry of the United States, regarding its black singers as exceptional.

I trace this perception of Sacred Harp's race and place to George Pullen Jackson's German Romanticism-inspired desire to identify a Scotch-Irish American folk music and to racial and institutional pressures limiting John W. Work III's research on Sacred Harp. The racing and placing of Sacred Harp thanks to what I call "folklore's filter" influenced white folk festival promoters who rediscovered Work's depiction of black Sacred Harp singing in the 1960s and 1970s and attempted to stage racially mixed groups of Sacred Harp singers as evidence of progress toward racial unity.

Sacred Harp singers negotiated these narratives and popular conceptions of the style in revising The Sacred Harp tunebook during the twentieth century. For the tunebook's editors in the 1910s and 1980s, reimagining the music, design, and bibliographic form of The Sacred Harp offered an opportunity to hash out anxieties about social change by trying to present this old music as relevant to contemporaneous practitioners. The ramifications of Sacred Harp's whitewashing persist today, informing a narrative of Sacred Harp singing in the late twentieth and early twenty-first centuries that emphasizes the growth of a predominantly white "revival" of Sacred Harp singing in the wake of the folk music movement. This genealogy excludes vital networks of black shape-note gospel singings unrecognizable as Sacred Harp through folklore's filter.

This account of Sacred Harp's print history and passage through folklore's filter illuminates connections between music's print culture and the networks and social movements in which it is embedded. The Sacred Harp and its singings and singers offer an opportunity to explore links between music's dynamic vernacular print culture and its circulation and reception and to analyze the interactions between the civil rights movement, the folk music movement, and the diverse populations they engaged. 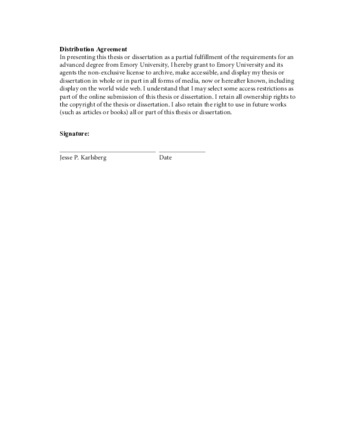