Recent efforts to define the functions of the primate perirhinal (PRh) cortex have focused on its interaction with the hippocampus in the mediation of normal memory. Less is known on the functions of its strong connections to the amygdala (Pitkanen, 2006; Amaral, 2002), a key substrate for emotion regulation. Previous studies (Meunier & Bachevalier, 2002; Meunier et al., 2006) showed that PRh lesions in adult monkeys enhanced defensive responses to threatening stimuli, an effect exactly opposite to the effects of amygdala lesions (e.g. reduced defensive responses). Here, we investigated the role of PRh lesions on the development of emotion regulation in monkeys from infancy through adulthood. Infant monkeys with either bilateral neurotoxic PRh lesions (Neo-PRh; males = 3, females = 3), or sham operations (Neo-C; male = 2, females = 2), performed between 7-14 days of age were used. Emotional reactivity towards a Human Intruder was evaluated at 2 months, 4.5 months, and 5 years of age using three conditions (Alone, Profile/no eye contact, and Stare). Additionally, in adulthood, blood cortisol and ACTH levels were assessed pre- and post- Human Intruder stressor and across the day. As compared to controls, group Neo-PRh showed profound changes in the modulation of freezing, fearful/defensive behaviors, hostility, self-directed behaviors, stereotypies, cage exploration, locomotion, and vocalizations to the presence and gaze direction of a human intruder that were present in infancy and persisted into adulthood. However, the neonatal lesions of the PRh cortex did not alter neuroendocrine functions. These behavioral changes were reminiscent to the heightened defensive responses reported after adult-onset PRh lesions (Meunier et al., 2006). Therefore, neonatal lesions to the PRh cortex disrupt the normal development of emotional regulation, sparing hormonal regulation, in ways distinctively different from those reported after neonatal amygdala lesions (Raper et al., 2012). The data suggest that early dysfunction of the PRh results in abnormal fear reactivity and provide insights onto the neural underpinning of several developmental neuropsychiatric disorders associated with anxiety. 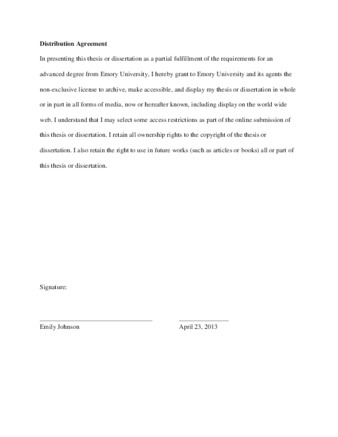